I've been slacking off on applying to graphic design jobs lately, as I finished an awesome freelance job (more on that when it debuts in the fall) and felt like resting on my laurels a bit. But when I saw an advertisement for a graphic design position at Mr. Boddington's Studio, I started sketching right away. I've seen some of their stuff before, at Style Me Pretty, and while I'd love to work for any stationery design studio, I feel like my style is particularly suited to this job.

I'm so happy that they asked A) for applications to be mailed and B) for a bit of design work specific to their studio and style. Here's what I ended up with. 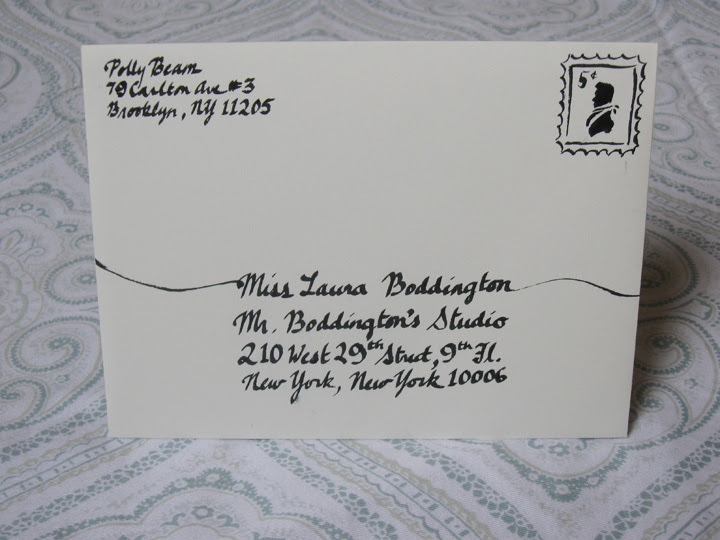 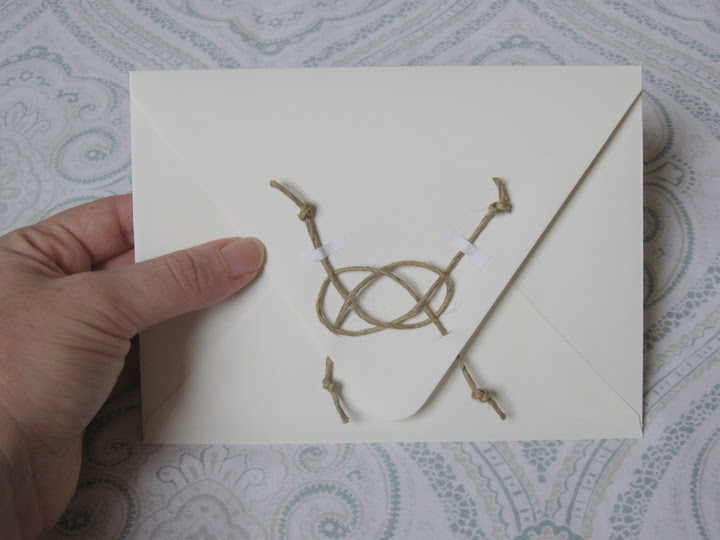 The advertisement asked for applicants to create a moving announcement for the studio, as they've recently relocated cross-town to Chelsea. 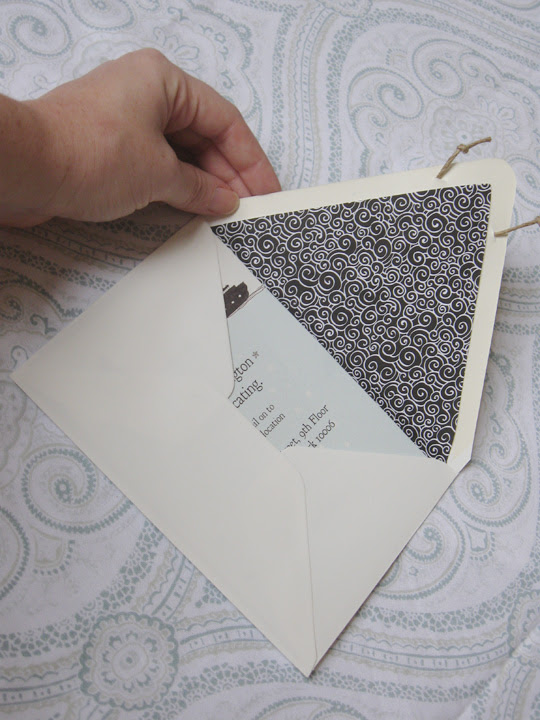 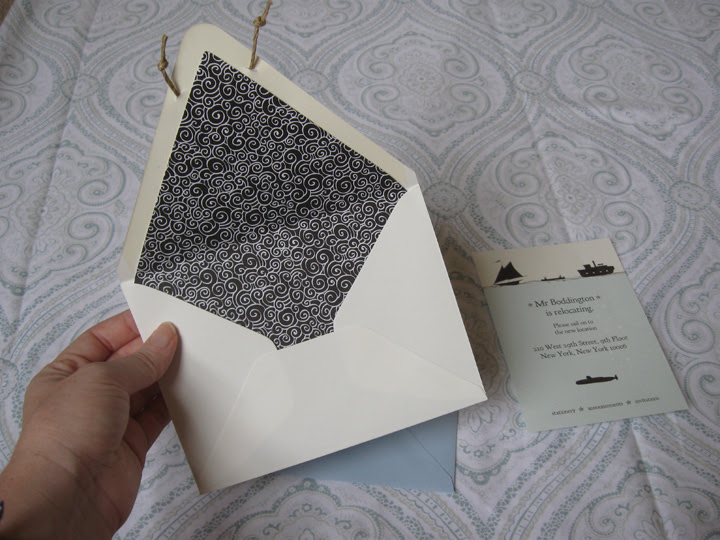 The liner, which may be my favorite part. It was much easier to make than I'd imagined - definitely something I want to start doing for myself. The pattern is one my best friend Meghan would doodle on notebooks when we were in high school - I totally stole it and have used it for different projects since. Meghan is *so* getting a credit in the first book in which I use it. 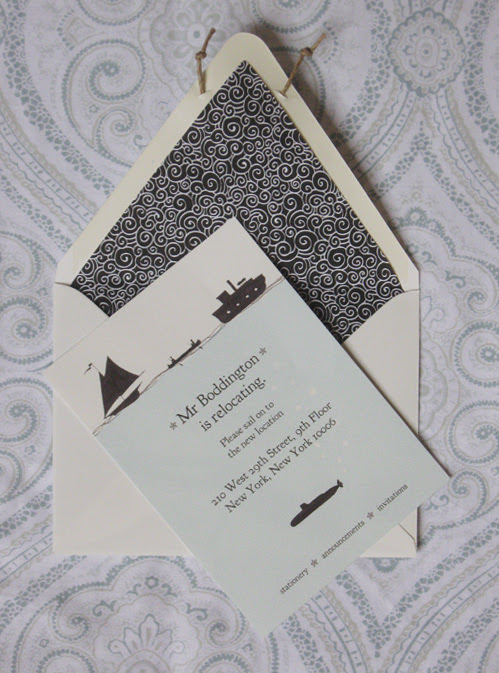 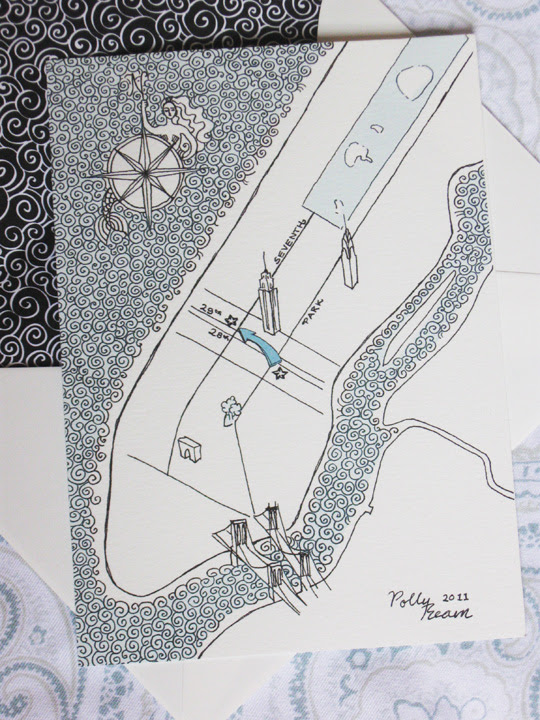 The front and back of the announcement. Originally, I was going to make the map the front, but as it became so graphic heavy, I decided to move most of the text to the other side. 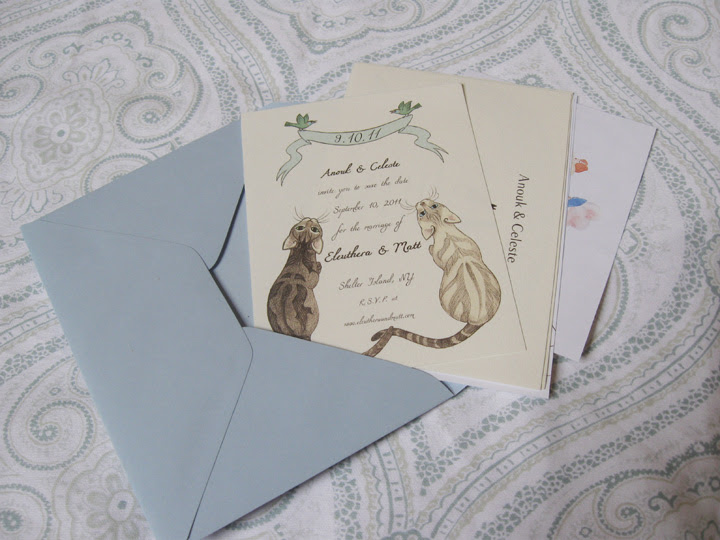 I also included samples from other, relevant jobs, including this Save-the-Date I designed a few months back. It features the couple's cats - I did several different designs, but I love the one they picked for the final. Just super sweet and pretty.

And hurrah for triple checking my work, as somewhere in the process, I'd managed to write down the wrong zipcode and had to reprint/rewrite everything twenty minutes before leaving to mail it. I ended up losing the sailor's knot on the envelope. I loved it in theory, but in practice, it wasn't quite what I'd hoped. 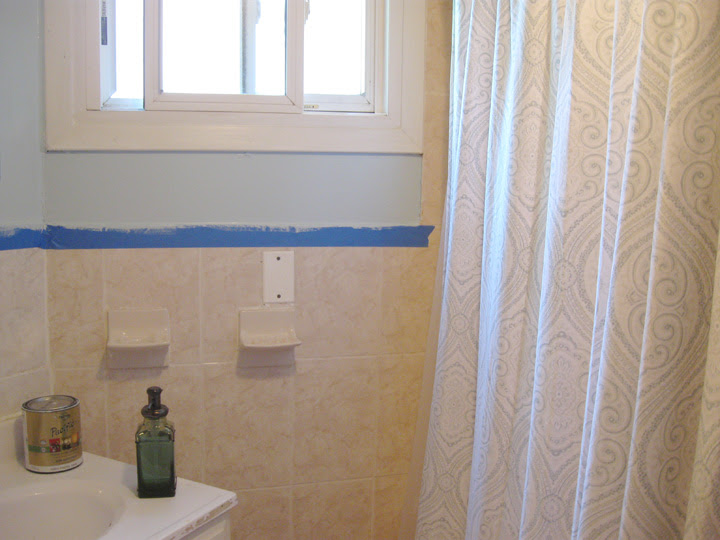 Also, as I was working on this, my color palette was influenced by another project I've been working on - painting the apartment! My roommate had kitted out our bathroom when I went to visit my parents a few weeks back, and I love the shower curtain she picked out (it doubles wonderfully as a photo backdrop). We wanted a color that would compliment it, but wasn't exactly the same. I pulled several paint swatches that worked, and from there we decided on a favorite - shark!
Posted by pollybeam at 4:58 PM