I worked this weekend. All weekend long. And actually got things accomplished! But I'm not going to share them today because I'm too lazy to use my scanner.

Instead, three reasons May is the best month ever... 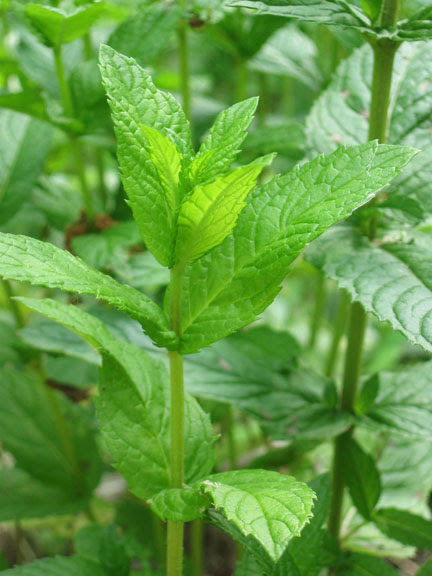 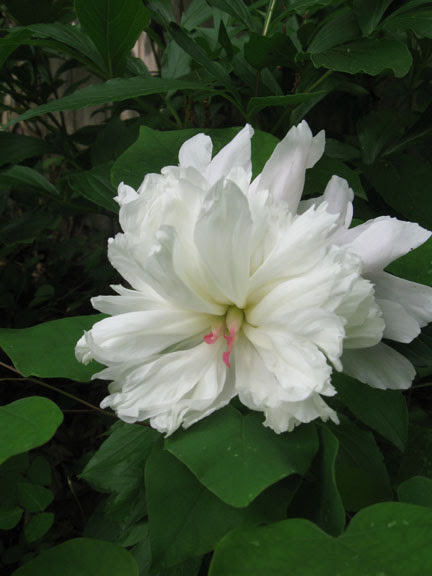 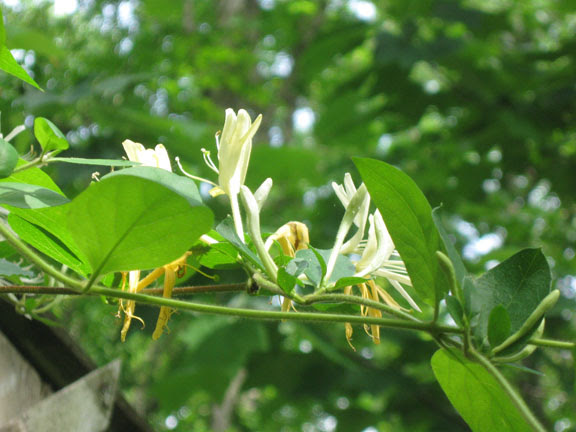 I forget how amazing May smells. Coming home from a trip to New York when I was about 12 was the first time I realized - the place I live smells really nice. Especially in May.

Also, since they were on my camera, two final art projects with the kids. I really wanted to do something that involved both the individual and the entire class for the younger ones. So the pre-Ks did these flowers. First we each drew our own stems, grass, and... flower middles. Whatever they're called. Then the kids dipped their thumbs in paint, stamped a thumbprint petal, and passed their picture to their neighbor. It was a bit of a nightmare to get the passing and the stamping coordinating. I ended up doing "Simon Says" to get them to stamp and pass at the same time, and felt oddly like a coxswain on a rowing crew. But at the end, each kid had a cute picture that everyone helped make. 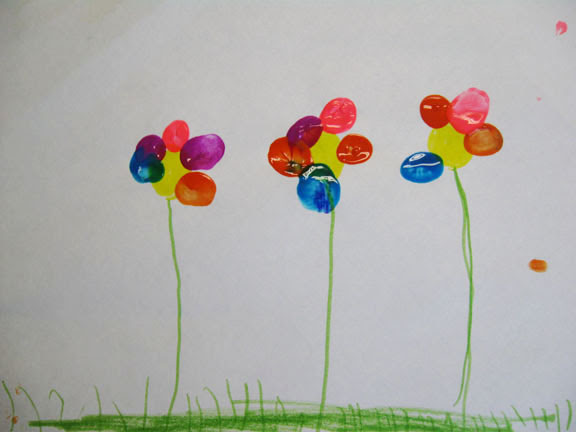 For the Kindergarteners, I decided to do something that wouldn't require much planning or preparation. First we read a story about a rainbow, and I told them we'd be making our own rainbow, but it would require teamwork. Each kid picked a piece of paper out of a jar; each piece of paper had a color written on it. The kids were given magazines with instructions to only cut out images in their color. Two of each color x three classes, and I had six of each of our color wheel colors. Then on Thursday, I put them up in the cafeteria.

Posted by pollybeam at 3:13 PM